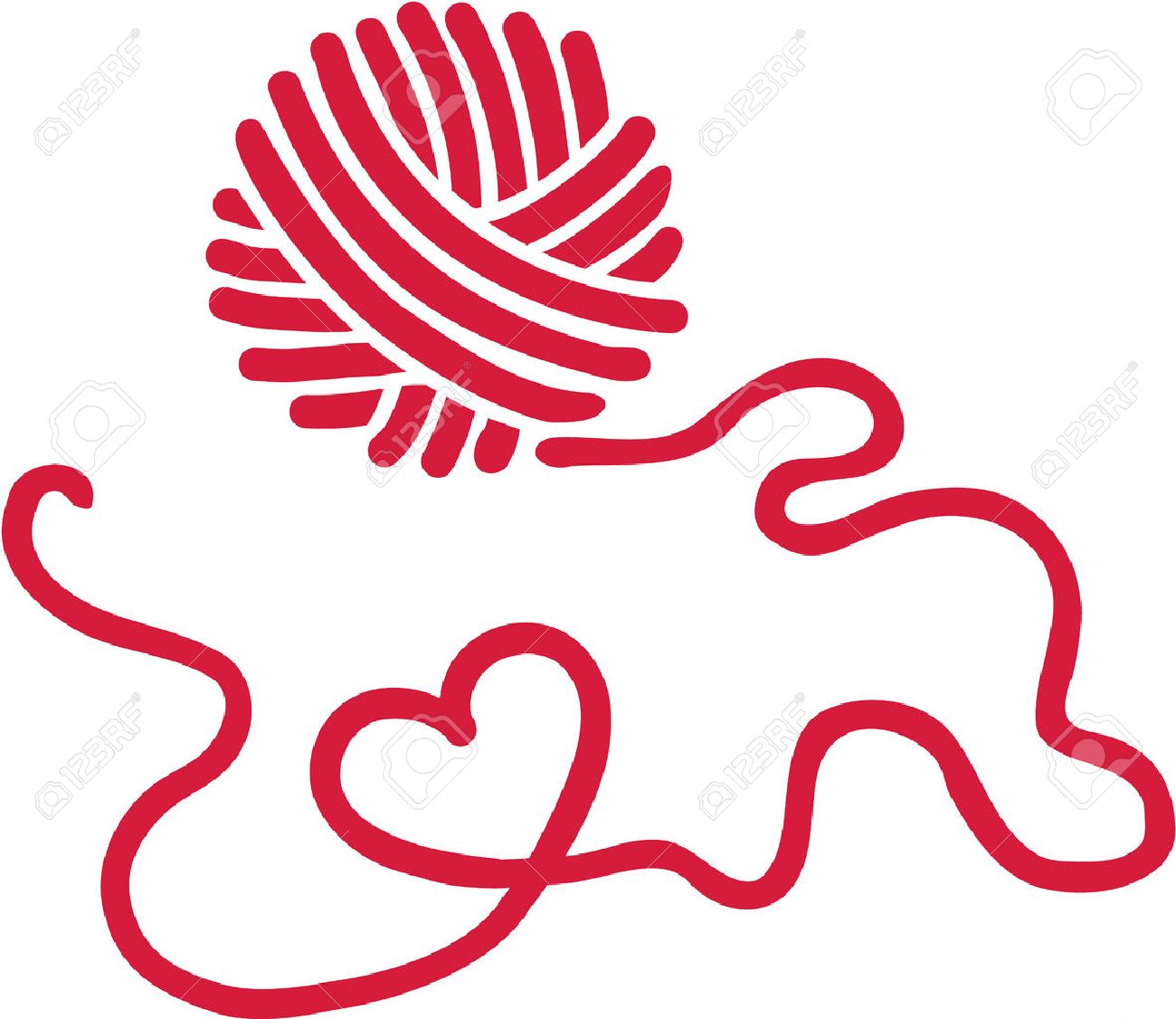 I have heard this suggestion from so many people over the past six months. “I know it is difficult but eventually you will find a new normal.” – Really? Where does one start to look?

February 23, 2018 my husband passed away.  We met 60 years ago at a wedding in Maine. I was living the single life in Boston with 4 roommates, one of whom married his cousin. He asked if he could see me when he came to Boston. I asked how often he came down to the city from central Maine? “At least once a year to go to a Red Sox game.” – SURE you can see me – just let me know. We danced the night away then went our separate ways. Fast forward – the drive was four hours since there were no highways until you got near the city and he never saw a game that year. We were as opposite as night and day but September 19, 1959 were married in Massachusetts and I went off to become a new Mainiac but was constantly reminded I had not been born there. In my heart I was adopted by the state I came to love.

I was Betty and he was Cal but became Betty and Cal or as he would say Cal and Betty. We were married 58+ years, raised three children who gave us four grandchildren. He loved his family and was the father who was always there whatever the event. He was transferred to Massachusetts for several years but when retired, we moved right back to Maine.

I think of us creating our life  tapestries with two different kinds of yarn, perhaps one red and one white that became one ball as we wound our way together over time.  Sometimes there were tangles to work out and a few knots to fix things up but our orb of life held together.  After 58 years we were one – BettiCal or as he would say CalBetti.  Then with one unwanted phone call, half of our precious threads were gone.

Ten years ago we moved to a wonderful senior community where we lived independently but are surrounded by folks of the same ilk. Support surrounds me but once again I hear about the mysterious new normal.

I’ve been wrapped up in a haze all these months but suddenly realized when Cal left a lot of my threads were mixed with his so I lost part of me also. I’ve been in grief for part of myself and now need to untangle me as an individual. As a Betty. Such a freeing feeling.

I miss my old normal. I’d load the dishwasher – he’d unload. I fed the cat – he cleaned up after her. I folded the clothes – he’d put them away.  I never had to think about the mail – he’d visit with the “boys” until it was delivered. You see Cal was the social butterfly – I’m trying to learn to open up. The children would say that Dad  would talk to the person next in line and probably know their blood type by  the time they got to the register.  And he was my bug catcher.  Now I’ve got to learn to be braver when chasing a spider.  The trash is mine alone. but I’m developing my own way to handle it all.

Everyone has to work through grief in their own way.  I still have a way to go. BUT – I’ve decided to stop looking for a new normal.

I’m keeping my old normal with REVISIONS AND ADAPTATIONS.

Buy the Maine At Heart Trilogy of books for Only $39!

Maine at Heart Books on Amazon